Hi randomly assembled SFF forum goers! My name is Lauren Ortega and chances are you haven't heard of me and find the "professor" in front of my name questionable.

Well first of all I'm allegedly well-known to a small group of people on facebook which is more than you can say for some people. Second of all go I'm better and smarter than you so don't question my credentials again.


Now recently it has come to my attention that many of you have a fondness for getting together and brainstorming ideas for fantasy novels. This is something I fully support! After all I myself happen to be a rather titanic fan of fantasy fiction, and the creativity frequently on display is one of the things I enjoy the most about the genre!

Granted there's about a 99.9% chance that any novel you actually publish is going to be utterly loathed by me. But please don't take this as an offense! I just mean that in all likelyhood the story you probably have an urge to tell will be an insipid, possibly racist, and certainly sexist rehash of other boring books.

Of course you might say to yourself "Well what do I care if this Lauren Ortega doesn't enjoy my work?" And that's a pretty fair question! Of course the answer is that I'm better and smarter than you and thus my ideas carry more merit, but that really just goes without saying.

However what I really want to do is help you! I want you to write the type of fantasy novel that I'll enjoy and might consider quality! And furthermore I aim to help you with a simple series of easy to remember Do's and Don't's that'll really take you all the way to the top.


Or at least keep you from turning into the next Terry Goodkind! Which we can all agree is something you don't want to do. 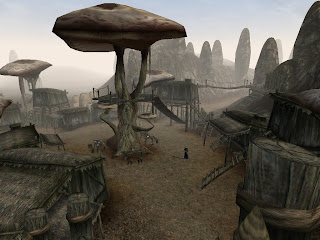 Probably the most simple instruction I can possibly give. The genre is "fantasy" which means "fantastical" peoples, places, and cultures exist. The geography might be strange and baroque, the people could have a value structure or system of government that bares no familiarity with our own, and there's a good chance they might not even be "people" in the first place.

You want to know half of what makes China Mieville's worlds so fascinating? Or what makes Morrowind still a blast to dick around in a decade after it's release? Creative and interesting worlds that can only exist in the imagination.

DON'T GET BOGGED DOWN WITH BULLSHIT WORLDBUILDING

This is my reaction every single time an author INSISTS that I spend a few hundred(thousand) pages learning about what their stupid made-up line of kings did to make some line of stupid nobles so pissed. Also how does magic work? And why do dragons fly? And why do.....

I don't even have an issue with the concept of  worldbuilding! I do it myself with my own ideas! Most of the time though it seems to be used in the service of adding structure to worlds that don't really need it. Magic has to have rules! Why? No real reason other than the author worrying about some nerdlinger calling him out with "LOL A WIZARD DID IT' every time his mage character activates his "turn marshmallow" spell.

Really it's okay to maybe not fill in all the gaps or chart the entire realm of the fantastic.


Again this goes without saying. Seriously we're all fucking sick of "chosen ones","darklords",and whatever other bullshit fantasy cliche you can name. The question is what are you going to do about it?

Now while the natural urge is to go "Oh I'm gonna create a chosen one figure! BUT I'LL BE SUBVERSIVE AND SHIT!" I strongly recommend against it. 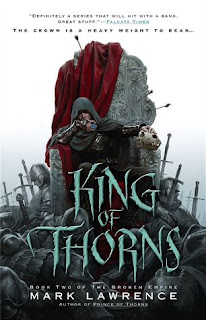 And we need another of these like we need stomach ulcers.


No instead what I recommend is looking BEYOND the realm of fantasy and actually tackling things from a different angle or with a fresh character. I'm not a creative writing expert or anything, but I can't imagine it's that hard to maybe write a protagonist who's slightly different from Frodo Skywalker Reynolds the 3rd.


Also it might be a slightly good idea to create a character that ISN'T based on Dungeons & Dragons character you created at the age of 19. I still have fond memories of Lauren the Half-Orc(I am not deeply creative with names) but I'm not attempting to write a(what I assume) is a multi-volume saga about her and her half-orc adventures. 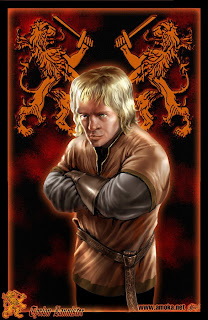 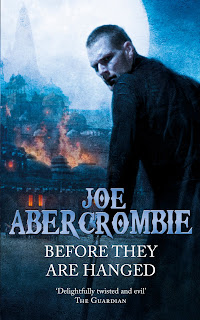 These are the worst and I hate them without question.

Points are further deducted if they have a catch-phrase. You become my enemy if they have a tragic romance in their path. And I will personally hunt you down myself if anybody uses the term "woobie" or one of it's derivatives to describe them.

DO FEEL FREE TO ADD SOME WOMEN 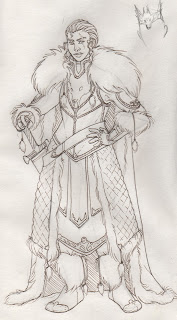 As a member of the rare sex known as "woman" I would like to express my interest in other women being prominent in whatever fantasy world you've created.

Female warriors, female business owners, female nobles, female thieves, bakers, mages, assassins, and just about any other job you can name. Add them in, act natural with them, give them the same time and attention as you no doubt will with the male characters.

Just try to handle them naturally! Avoid pitfalls like the "Exceptional Woman"(I.E. SHE'S THE ONE FIGHTER OUT OF THE BUNCH! NOT LIKE THOSE BITCHES WHO WEAR DRESSES!) and give them plenty of variety.

You can do it fantasy authors!!


DON'T FEEL THE NEED TO INCLUDE RAPE

Now that you've got this strong female character I can understand the urge you have to add a rape sequence. It's character building, it allows you to establish that the badguy is REALLY bad , and if you happen to be an asshole you might even claim that it "takes an arrogant character down a notch."

And I'm here to say that this is a bad idea and you should not do it.

Seriously unless you REALLY KNOW WHAT THE FUCK YOU ARE DOING I would highly recommend you avoid this altogether. Authors that I trust have completely fucked up and made really offensive sequences, and I don't trust you whatsoever.


You've probably got various excuses but believe me I have heard them all and none of them are good.

And really there's probably a bunch more(HEY YA'LL HOW ABOUT PORTRAYALS OF MINORITIES THAT AREN'T DEEEEEEEEEEEEEEEPLY OFFENSIVE) but I'll leave that for next time! After all you have a lot of work to do and don't need me to yell in your ear anymore.


But seriously if I see one more cynical crippled guy I'm going to set something on fire. 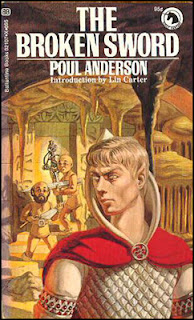 
So I'm just going to say that in the coming days I plan to turn a loving(and oftentimes critical) eye on the genre I'm devoted too.


Tears will be shed, friendships will be broken, but hopefully somebody comes away with a good book they haven't checked out before.
Posted by Unknown at 12:42 PM No comments: